Litecoin is a cryptocurrency like Bitcoin, expect it was originally developed as easier to mine and the origin of the idea of pool mining. The value of Litecoin, whilst still rising is less than bitcoin and more readily minability, so more is needed to maintain earnings, but positive results are increasingly more often, with some people saying it is more rewarding. 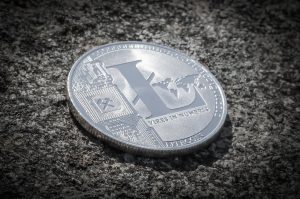 If bitcoin is the gold coin, Litecoin is seen as the silver version of its cryptocurrency brother. Litecoin’s value is measured by market capital. The function of Litecoin is an online payment system. Users can transfer currency to each other like Paypal or online banking. Quantifiable value units called Litecoin is where the similarity end in a comparison with traditional financial currencies, Dollar ($), Sterling (£), Euro (€) etc.

Litecoin like all cryptocurrencies, isn’t issued by a government. Litecoins are creating in the mining process, which consists of processing a ledure or a list of Litecoin listed transactions. The supply of Litecoins (availability) is fixed. The maximum limit of circulation will be 84 million.

New Bitcoin is generated every 10 minutes, in comparison , litecoin, is generated every 2.5 minutes, four times as quickly. A newly currency is created as a ‘Block’ for mines for hash or decode, which once complete, confirmed and updates the recent Litecoin transactions to the

Ledger, a form of data authentication and coins are awarded to the miners, as reward for completing this task. The block then enters the chain, a list of all Litecoin transactions, forming the ledger. Litecoin derives its value from this ledger.

The reward for correctly verifying a block for a miner is 50 Litecoins. The 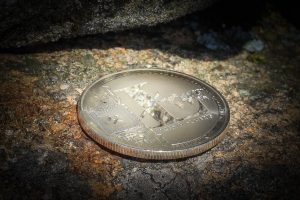 rewards are halved periodically order time until the circulation of 84 million Bitcoins is reached. The processing power to mine Litecoin is significant. The mining is completed with either GPU banks (multi cards) or purpose built ASCII miners which uses customer CPU hardware to hash cryptocoin algorithms.

Hashing rate for mining usually varies between 500 G/hs to 15 T/hs; 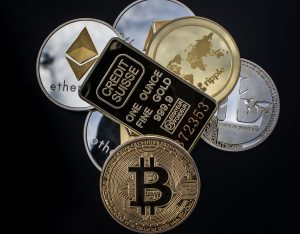 Litecoin has a shorter block generation time and can handle more transactions as a result. Litecoin has a micro transfer fee. 1/1000 of a Litecoin, independent of transaction amount which beats paypal 3-7% transaction fee. Peaked times of use of Litecoin, has shown a marked increase when compared with the theoretical constant of real currency, like US Dolar.

Lee (founder) recently admitted the user base is about 100,000. But as the popularity and frequency of Litecoin increases, further trust re-enforces the market value adding stability.